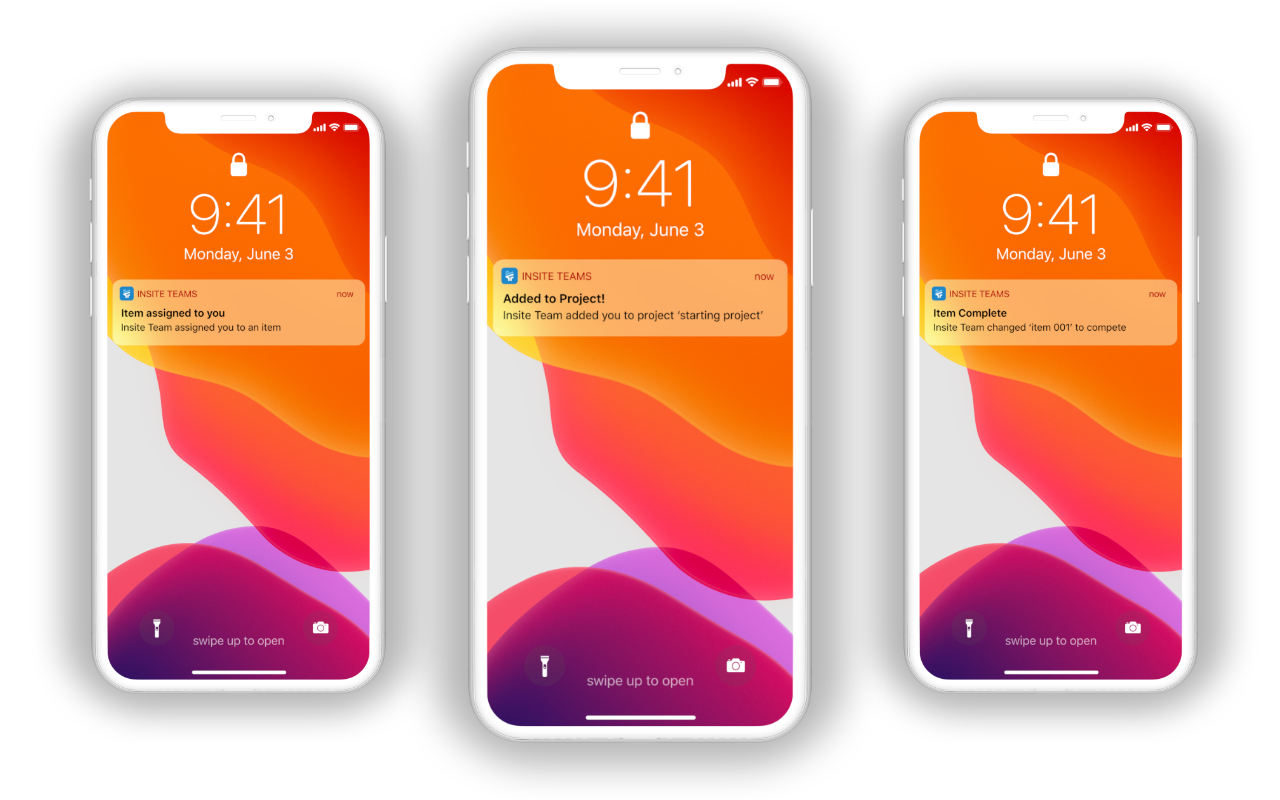 Our first update to the Insite Teams beta is now live on all platforms. We have received some great feedback so far, some of which has been incorporated into this update along with some additional features and some further bug fixes.

The most prominent features of this update are notification support and the ability to tag project users to assignees. These features work hand in hand by notifying users when they are assigned an item as well as notifying them of updates to those items. This is the tip of the iceberg for features related to linking assignees. Keep reading to find out more about or intentions for the next few updates! 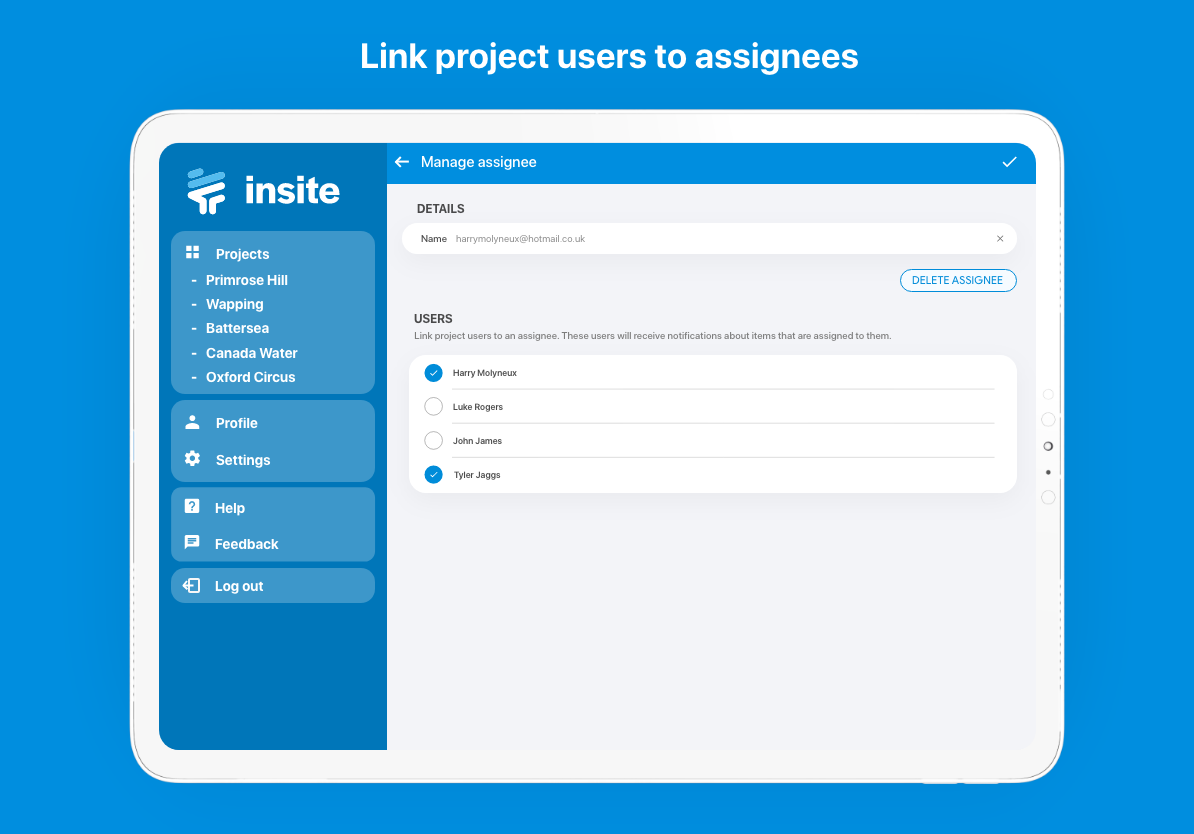 Make sure to check for updates on TestFlight on iOS or on the Play Store for your Android phone or tablet.

The main features which we are working on for the next update include:

Going forward periodic updates will be released to the beta every 2-3 weeks which will continue to improve the features and performance of the app. We are prioritising features based upon the feedback and suggestions we receive to ensure the most important features are being actioned first, so please keep the feedback coming!